Meet the Black Woman Who’s About to Play James Bond

British actress Lashana Lynch is taking over from James Bond as the new 007 at MI6 in the 25th movie in the franchise.

According to The Mail, who quoted a “movie insider,” Lashana Lynch is the new James Bond character who takes over Daniel Craig‘s secret agent number after he left the British intelligence agency.

The source says the stories begins with Bond retired in Jamaica before he was called by spymaster M (Ralph Fiennes) who calls him back to help tackle a new global crisis. 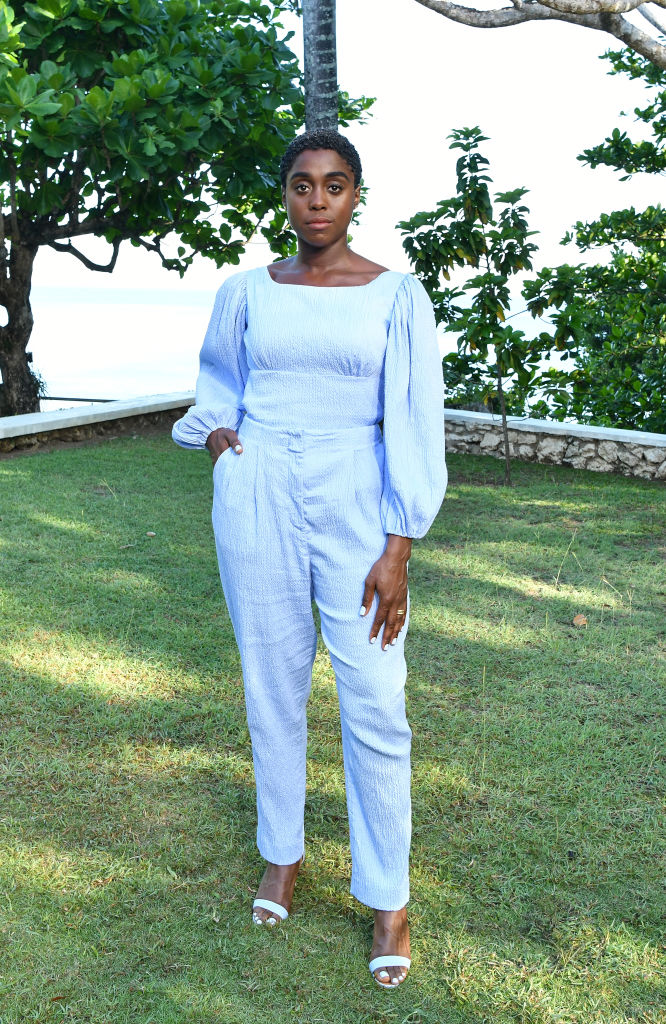 31-year old Lynch had her breakthrough role as the fighter pilot Maria Rambeau in Captain Marvel, released earlier this year.

Lynch made her debut in the 2011 drama Fast Girls, and has also appeared in Silent Witnessand Death In Paradise. She was also a regular cast member on the 2015 BBC show Crims. She also played Rosaline Capulet in the ABC period drama series Still Star-Crossed, set after the deaths of Romeo and Juliet.