Oliver ‘Tuku’ Mtukudzi,Tuku as he fondly called by people was born in September 22, 1952 and grew up Salisbury in former Southern Rhodesia in Zimbabwe. He is a highlife Musician, a businessman, a great philantropist and a human right fighter con activist. Oliver was the eldest of the seven children and his parent were choir members in the church.

Mtukudzi was a father figure, he has five children and two grandchildren before his death on 23 January 2019 after a long fight with diabetes. Two of his sons are successful musicians and one of them Sam Mtukudzi died in a car accident in March 2010 and in 2013, Oliver Tuku released an album titled ‘Sarawoga’ as a tribute to his son.

Tuku as member of Zimbabwe’s KoreKore group, with Nzou Samanyanga as his totem, he sings in the nation’s dominant Shona language along with Ndebele and English. Tuku is a UNICEF Goodwill ambassador for the Southern Africa Region. With a career that spans for more the 40 years, Tuku has won many awards and international recognition and few of these awards are:

Mtukudzi began is career in 1977 when he joined the band Wagon Wheels which features others known artists Thomas Mapfumo and James Chimombe. The band was promoted actively in the seventies by Paul Tangi who provided the finance and the band played in Mutanga Restaurant and night clubs then.

Their single Dzandimomotera went viral in that year.

With his distinctive husky voice, Mtukudzi had a career that stretched from white minority-ruled Rhodesia to majority-ruled Zimbabwe, producing a string of hits that spread his fame across Africa and eventually to an international audience. 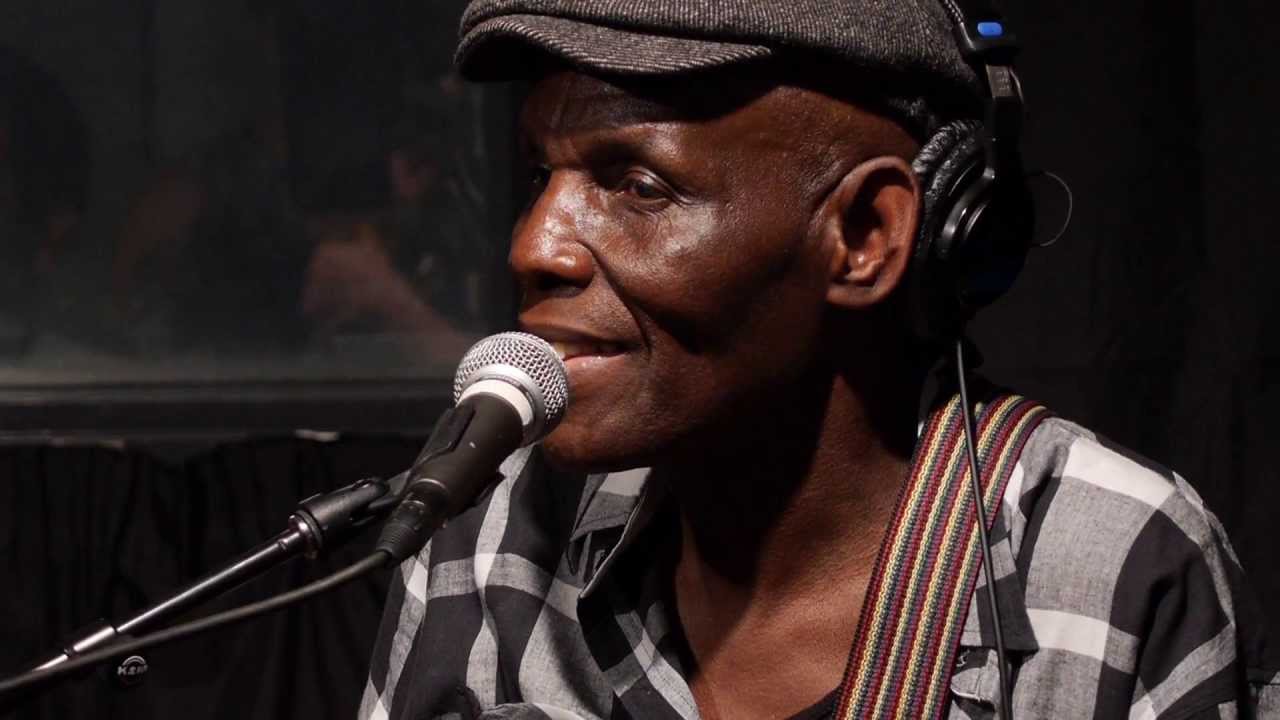 One of Mtukudzi’s biggest hits was “Neria,” a mournful song about the tribulations of a woman who was thrown into poverty when her husband died because customary law did not allow her to inherit his property. It was the title song of a movie of the same name.

Mtukudzi has had a number of tours around the world. He has been on several tours in the UK, US and Canada to perform for large audiences. In 2017 Mtukudzi entertained guests at the wedding of Zimbabwean businessman.

He has over 50 albulms to his credit.

Oliver Mtukudzi, for his legendary role, was buried at the national heroes’ acre, a shrine that is a preserve of ruling party elites and Zimbabwe heroes.